Four alien races: Peekians, Boobians, Threphians, and Zervians have started the conquest to conquer and enslave new planets, rich with natural resources. This led them to a Solar System of the Milky Way, where they faced the Earthlings’ desperate opposition. In this epic battle, aliens not only have to conquer a new planet but they also have to fight each other or collaborate with other extra-terrestrial forms to ensure their power over Earth.

This is the first edition of the Invasion Playing Cards. The deck design was influenced by big sci-fi blockbusters.

These unique faces & backs were carefully designed, to look as amazing as possible.

There are no reviews yet. 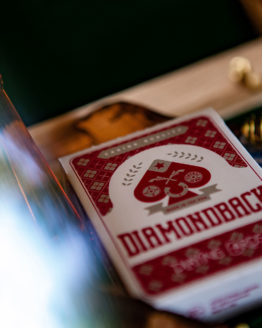 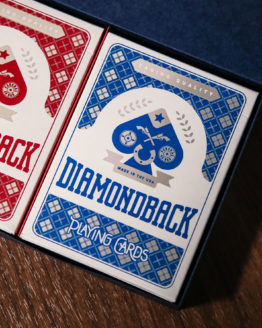 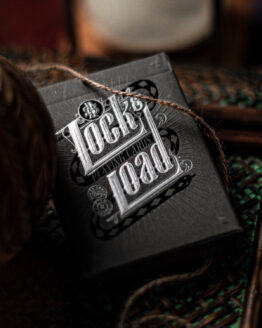 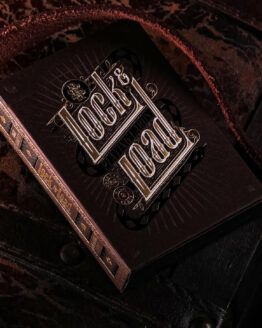 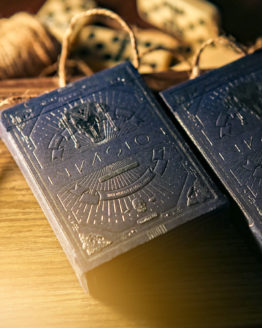 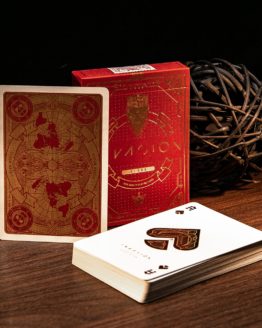 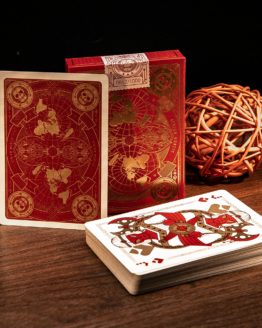